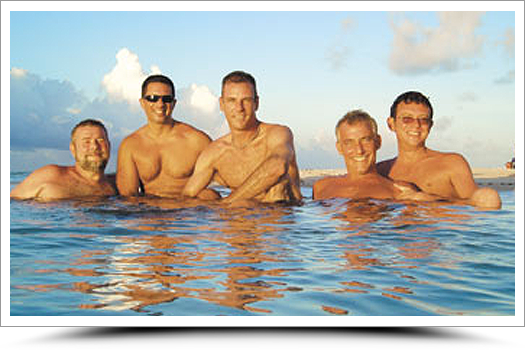 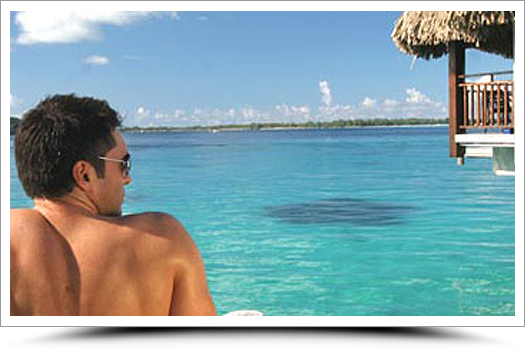 Tahiti is the most idyllic setting for a romantic getaway, and the same is true for same-sex couples. Tahitians are eager to share their heritage, culture and the beauty of their islands without discrimination. From pre-colonial Polynesia, Tahitians have regarded the “mahu” as a divine being, possessing the qualities of both male and female genders. Now “mahu” is more commonly known as “rae rae” (which is a term used to describe transvestives) and within the island, you will see Tahitians demonstrate their respect and unconditional acceptance of rae rae’s. You will come across many in the service industry jobs, namely in hotels, restaurants, in dance performances and the airline industry. Tahitians are among one of the gentlest and kindest people in the world and that is among some of the reasons why Tahiti has become a popular destination for the LGBT Travellers.

Even though there are no gay-owned or operated resorts in Tahiti, you will find that all the hotels are without exception, gay-friendly. Some hotels go out of their way to invite and welcome lesbian and gay travellers. Gay popular resorts in the idyllic island of Bora Bora are Bora Bora Nui, Four Seasons Resort Bora Bora and St Regis Bora Bora. Le Taha’a Island Resort and Spa in the island of Taha’a has become increasingly popular with gay men, as well as Tikehau Pearl Beach Resort, in the island of Tikehau.   If you prefer to cruise the islands I highly recommend we talk about sailing with Paul Gauguin Cruises who are an award winning, all inclusive cruise line that specialize in French Polynesia. 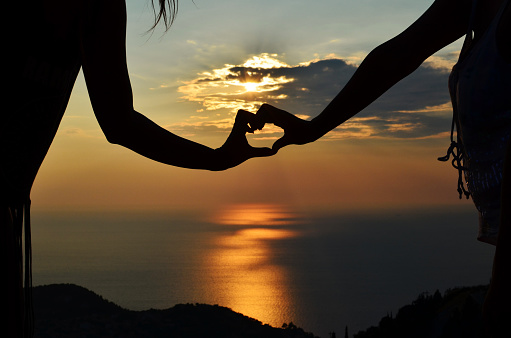 When couples think of weddings and honeymoons, the picturesque, thatched roof, over-water bungalows of Tahiti come to mind. As French Law is in effect in Tahiti, same-sex marriage became legal on the islands in May 2013. For all US and Canadian couples to marry in Tahiti, a marriage application must be completed along with copies of passports, certified birth certificates and single-status form. However before making any arrangements always consult me, your Tahiti Expert, regarding all the information about regulations as they may change.

Other than soaking up the crystal clear lagoons of the islands, there is an enormous array of daytime activities available in Tahiti from watersports, diving, hiking, day tours and more as presented on our website. For more information click here.

For those looking to find some nightlife, Papeete is the capital in French Polynesia and the place where you will find some action. While nightlife is quiet across Tahiti, including Papeete,  several venues in Papeete are open throughout the week and tend to attract the gay crowd –  Le Piano Bar near center of town as well as Mana Rock Café are popular with the local gay community.

As a gay travel consultant specializing in Tahiti I would be more than happy to help you plan your vacation to these incredible islands.